Getting Familiar with JMeter GUI

In the previous tutorial we got to know about what’s new in JMeter 4.0; installed and launched JMeter on MAC OS as well as Windows OS. In this tutorial we will move ahead and will get familiar with JMeter GUI.

Getting Familiar with JMeter GUI

To start with launch JMeter using these two simple steps.

Note: Please refer our previous tutorial to know in detail about how to launch JMeter

The options menu has been removed from the GUI in JMeter 4.0. So, the user may perform nearly all the functions using the buttons present in the Menu Bar.

Left pane in JMeter consists of a node known as Test Plan. As the name suggests, Test Plan can be thought of as a container that consists of test scenarios as well as test data.

Similarly, JMeter Test Plan also can be thought of as a container that consists of series of steps that will execute when we run a test plan. Test plan can consist of one or more elements like Thread Groups, Logic Controllers, Configuration Elements, Samplers, Timers, Listeners and Assertions which we will all cover in the later tutorials. 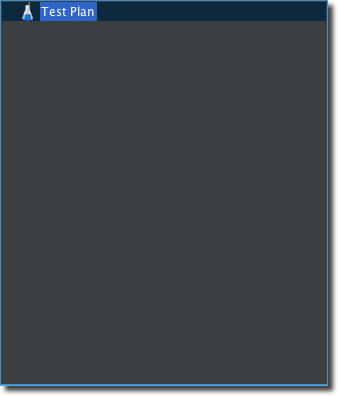 Note: Only one test plan is executed at a time in JMeter.

You can configure your Test Plan and its element on this window. A Test Plan’s name, user defined variables and its properties can be configured here. Configuring a Test Plan helps you to control its properties and the behaviour in which you would like to run your test Plan as per your requirement.

By default the below screen is visible when we launch JMeter.

The above screen consists of three major parts:

User-defined Variables are nothing but name-value pairs.

You can add a variable by clicking on Add button. You can add multiple name-value pairs either by clicking Add button every time or by using Add from Clipboard button. The following screen shows the added variables along with their values.

There are three major configuration properties of a Test Plan which you may use to control test plan’s behaviour as per requirement. The three properties are:

Run Thread Groups Consecutively(i.e. one at a time)

A Test Plan can have one or more Thread Group. It should have at least one Thread Group (which is the minimum requirement) but can have more than one too. If a Test Plan has more than one thread group then they will execute one after the other if this checkbox is checked. If this checkbox remains unchecked then all the thread groups will execute in parallel.

TearDown threads execute after the test has finished executing its regular thread group. If this checkbox is checked, then this thread will run after the test execution. The tearDown feature is generally used for reporting or cleaning operations. Example, If you want your logs to clean automatically after the execution of a Test Plan or want your reports to be in particular format then you may use this property of the Test Plan.

If this checkbox is selected, then sampler requests and response data are saved in the listeners. Do not worry about the listeners and other technical terms here. We will discuss everything in the later tutorial and this tutorial is just to get you familiar with the GUI of JMeter. This checkbox allows you to verify that the test is working as expected.

This is the upper most bar present on the JMeter GUI. It has many buttons which helps us to perform various function just by clicking the respective button.

We can perform many operations using this above menu bar but discussing all of them here is not necessary. Hence we will only be discussing the most important one. If any other function comes later in the course, we will detail it there.

The below images shows the mostly used icons followed by their working.

Hence, in this tutorial we learned about Getting Familiar with JMeter GUI and got to know in detail what is a test plan and what are the properties of a test plan. In the next tutorial we will be learning  about how to perform some of the basic operations in JMeter. 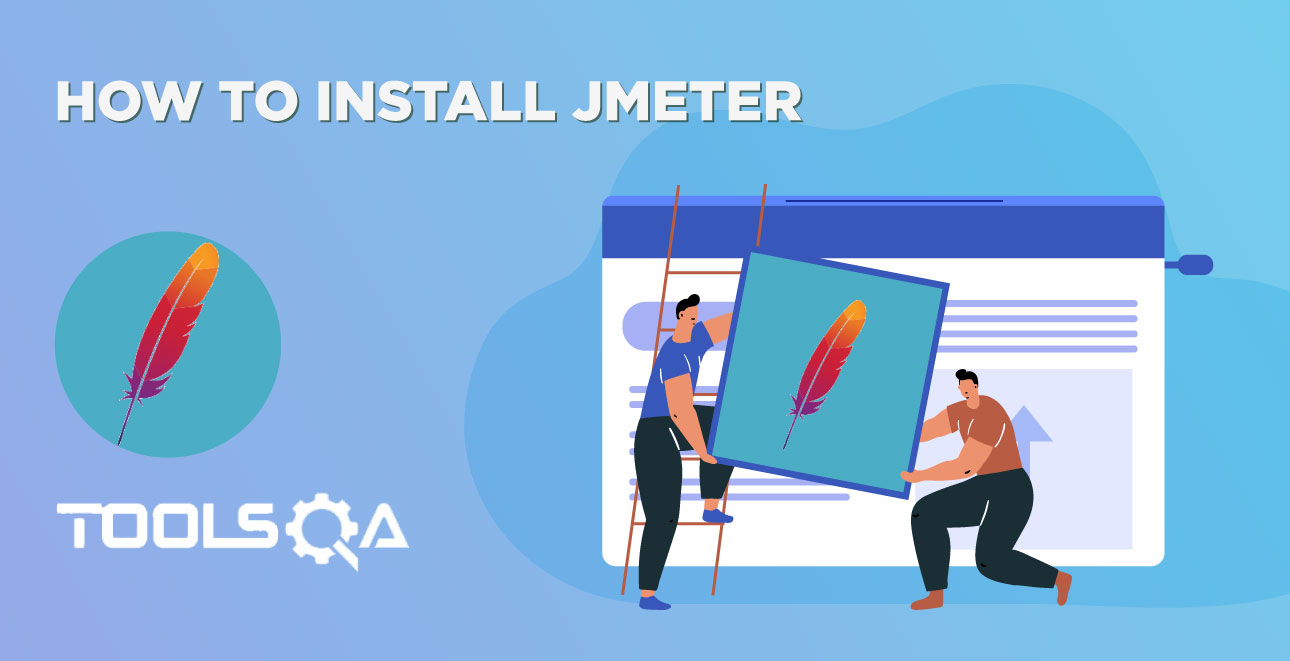 How to Install JMeter?
Previous Article 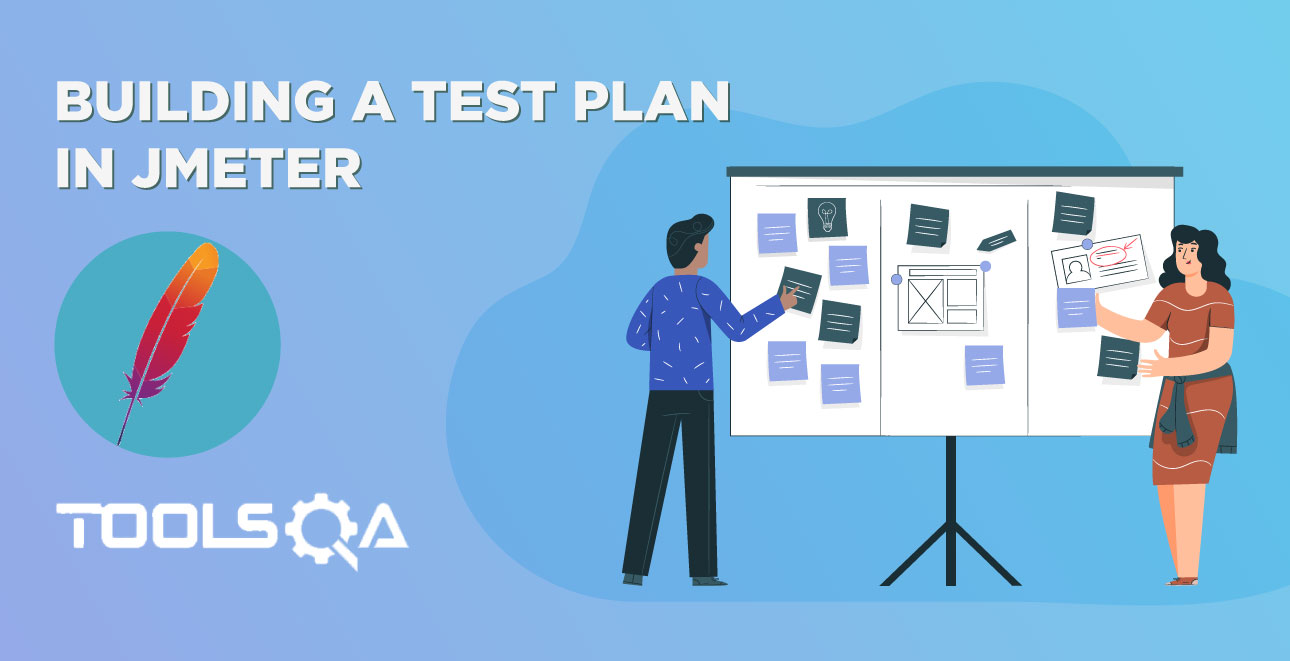 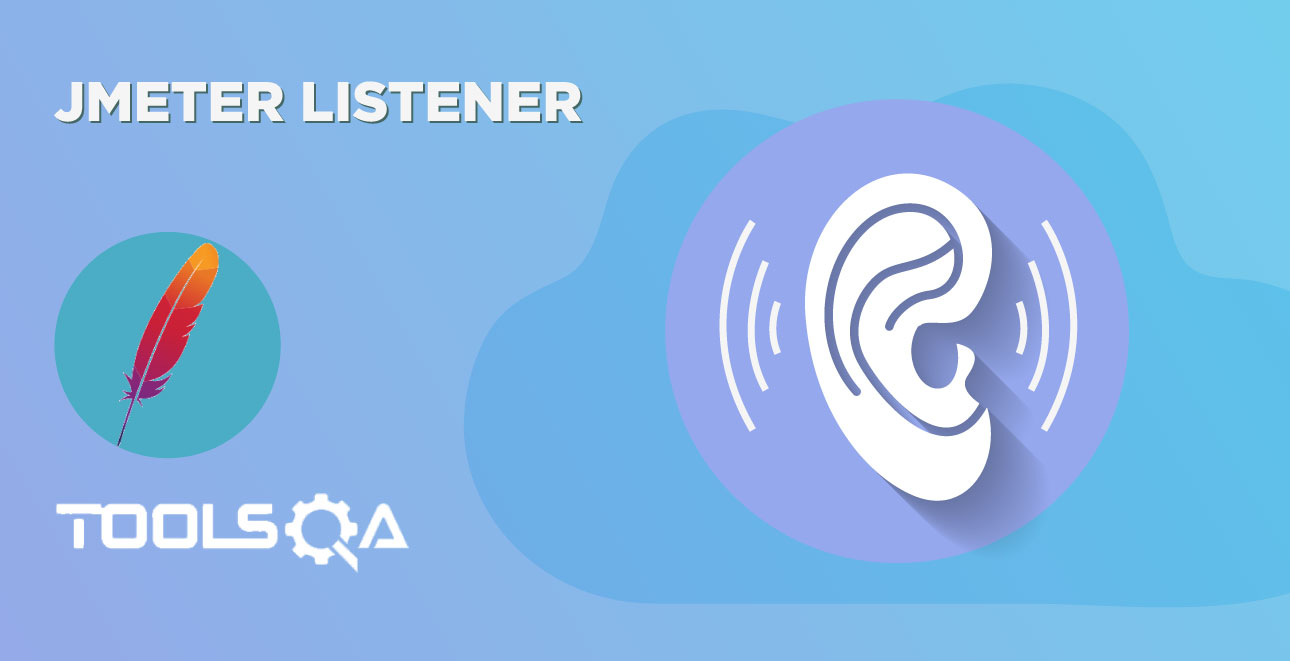 Listener
By Rida Sattar
0
3 min read
What are the Different types of Listener available in JMeter. When and How to use Listeners in JMeter to perform Performance Testing. 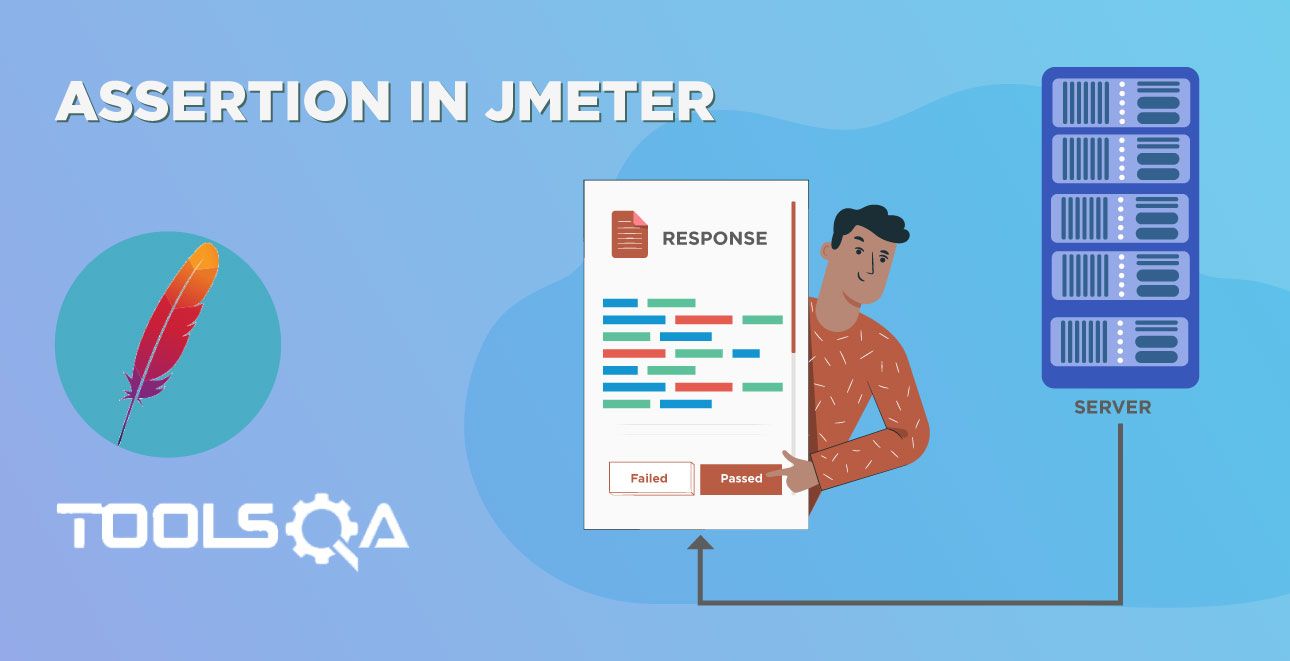 Assertion
By Rida Sattar
0
2 min read
What are the Different types of Assertion in JMeter Test Plan. How and When to use Assertions in JMeters. BeanShell HTML JSR223 MD5Hex Response 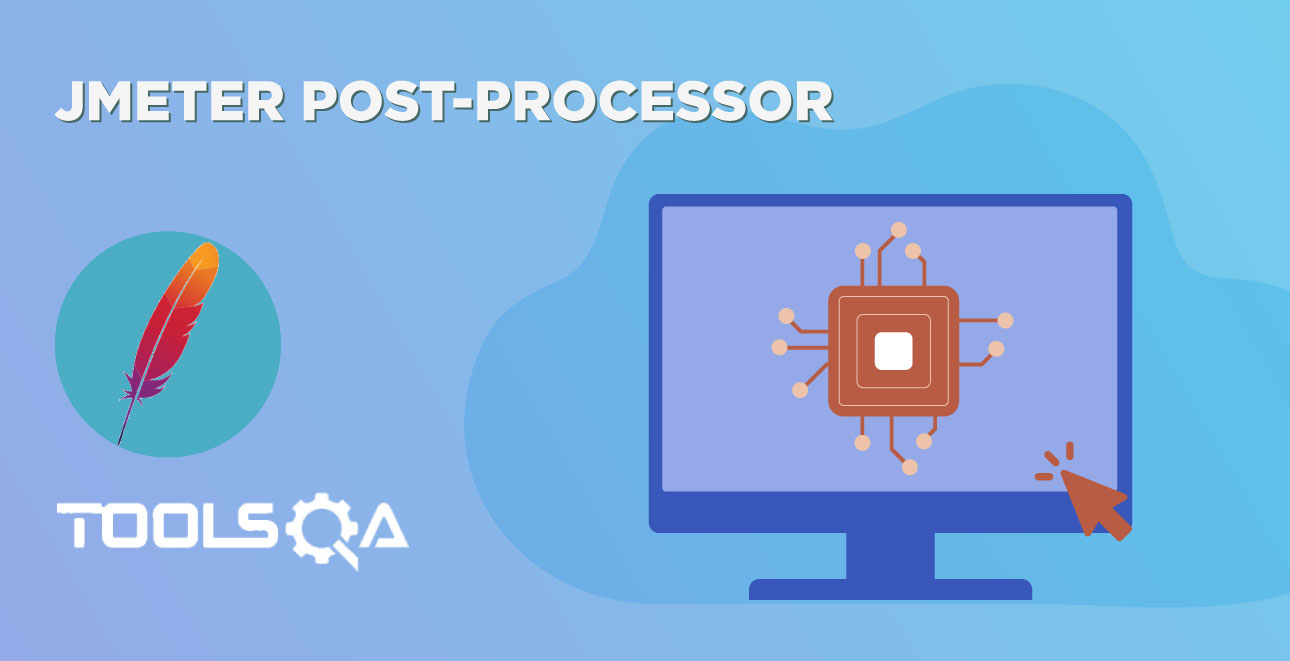 Pre-Processor
By Rida Sattar
0
3 min read
What are Different Pre-Processor in JMeter Test Plan. How and where to use Pre Processors in JMeter to perform Performance Test