We have seen the structure of the Python course in the previous article. As I mentioned before, reading this article will help you to understand Programming and Python in a better way.

We are going to see the following topics one by one.

Do computers complete a task by themselves?

No, they can't perform without the help of humans [Maybe yes shortly]. We have to give instructions to the computer to perform specific tasks.

For example, if we have to find the area of a square. We will have a side length a and the formula for the area of the square is a2. But, the computer doesn't know about the dimension of the side and the formula to calculate the area. Therefore, we have to give specific instructions to the computer so that it knows the size of the side (value a) and the method to calculate area ( a2).

Before we go through Python coding, and all the good stuff that comes with it, it's essential to understand how the computers understand the program that humans write. Hence, we will go through some basic terminology and concepts that will make your foundation concepts robust. Additionally, you can apply these concepts to any programming language and not just python. So without further ado, let's get started!

What is a Programming Language?

Computers don't understand our languages like English, Hindi, French, Spanish, Chinese, Japanese, etc. Computers only understand 0's and 1's. The vocabulary, which consists of 0's and 1's, is called Machine Language. It's challenging for us to write instructions in 0's and 1's. Therefore, we humans created a style to give instructions to the computers for the completion of specific tasks, i.e., Programming Language. Programming languages are also known as High-Level Languages, which can be understood by human beings. Additionally, machine language is also known as Low-Level Language.

Some of the programming languages are C, Java, C++, etc.

There is another language called Assembly Language, which converts our human-readable code, i.e., programming language to an assembly level language. Assembly language is also known as the low-level language. It is mostly used for microprocessors and programmable devices, which directly deals with the hardware. In addition to this, we don't have to know much about assembly level language now. You can take the help of the internet in case you need to learn more about it.

Examine the pic for more clarity.

What is a Program?

A set of instructions that a computer executes is known as a Program. The collection of instructions is also known as the Instruction list [IL]. It's a file that has separate extensions like .c, .py, .java, etc., for C, Python, Java respectively. Below is an example program to calculate the area of the square.

Don't worry about the program. We will learn to write programs in subsequent articles.

The program or instructions which we are trying to write in a high-level programming language is also known as source code. There are many names for the code we write. Please make sure you don't get confused with the names.

Every language, including Natural Languages, which we are using in our daily conversations, has some rules to follow. Let's see them one by one.

We will know more about the above terminology in terms of programming in detail when we start writing the code. Don't bother about the vocabulary, even if you don't understand it now.

How to execute Programs?

Now that we have written a program, what to do with it. We have to run it to get the output. Previously we have written a program to calculate the area of a square but didn't execute it. Therefore, when you run it now, you will have a result according to your code. In the above program, you will get 16 as output. To execute our programs, we need a tool i.e., Compiler, or Interpreter. Let's explore them.

What is a Compiler in Programming?

What is Interpreter in Programming?

Difference between Interpreter and Compiler

To conclude, we have learned a lot from this article. Knowing this basic stuff is essential before moving into the actual programming for beginners. In the following tutorial, we are going to know some more exciting things about Python Basics.

I hope you enjoyed the tutorial. If you have any doubts regarding the tutorial, please mention them in the comment section. 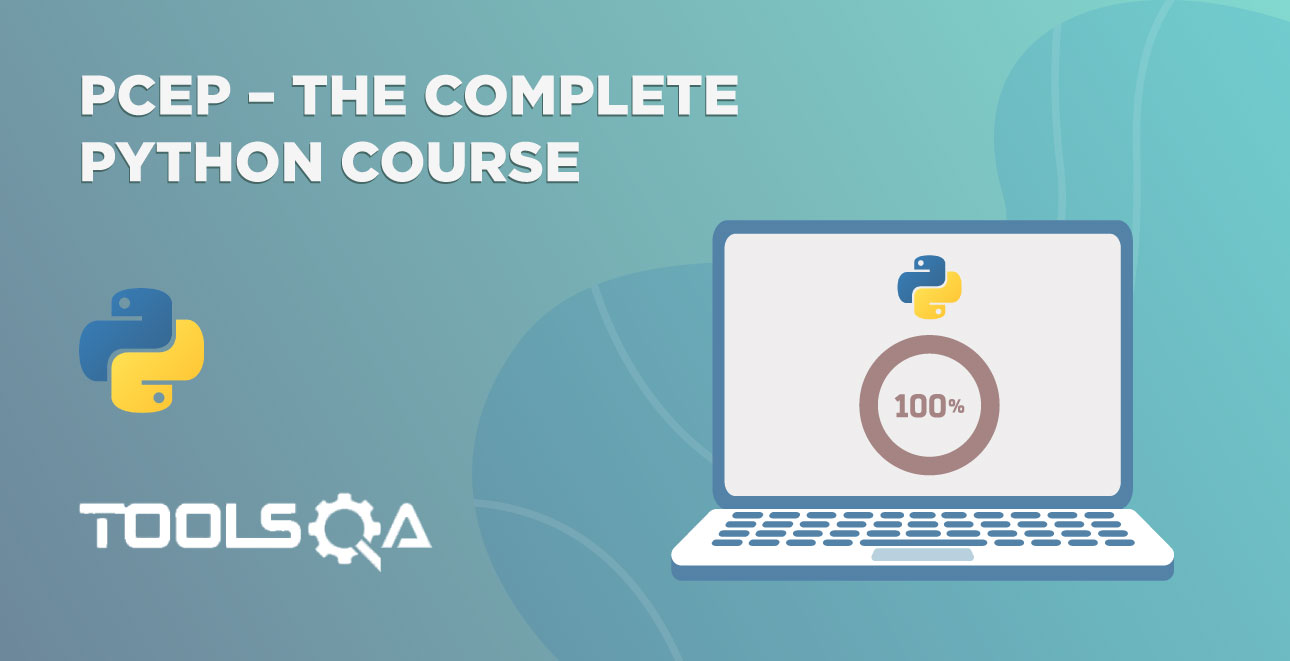 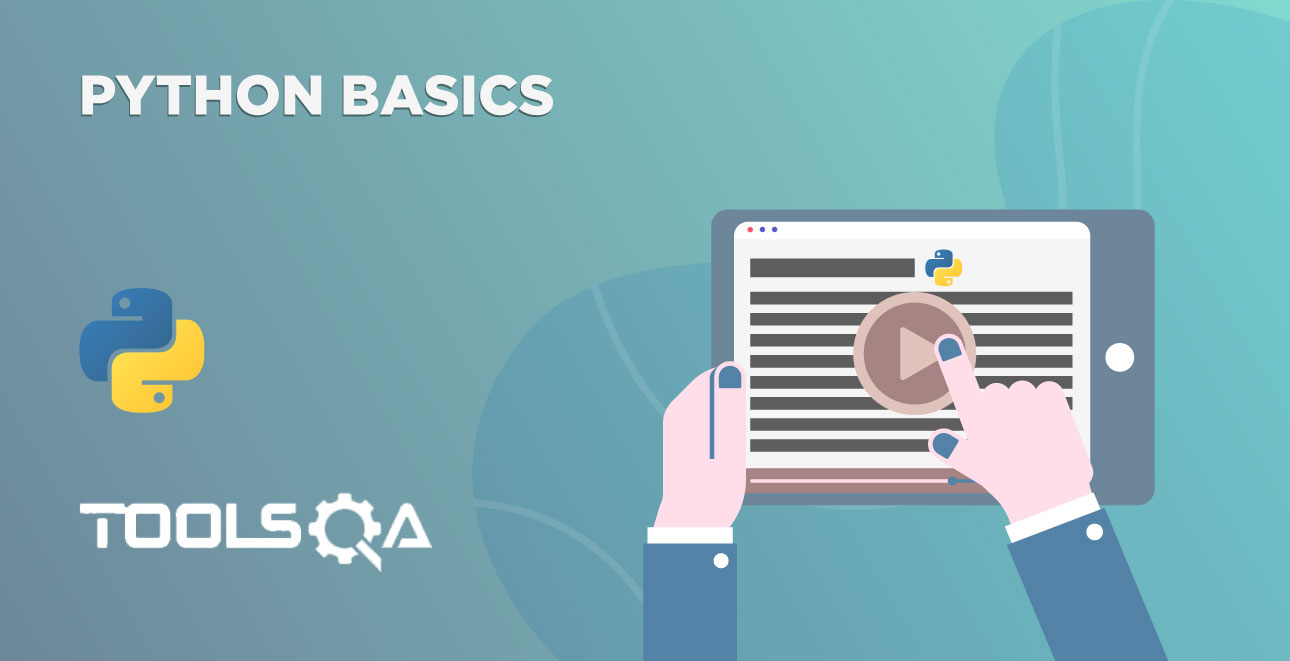