As we now know, TestProject Agents facilitate test execution and recording on the local machine. There is an intuitive wizard that helps users install the agent specific to their platform (Windows, Mac, or Linux). Beyond running the tests on a local machine, TestProject also provides the capability to run the tests within a docker container. Additionally, the TestProject Agent in Docker Container uses the capabilities of virtualization, where multiple docker containers can run on a single machine, and all of them can serve as independent TestProject Agents. TestProject's Dockerized Agents are one of the unique capabilities of TestProject, making it stand in the frontline of all the automation tools.  Moreover, these virtual agents help ensure better utilization of system resources, in turn, saving cost for the end-user.

Now, in our previous article covering TestProject: Installation & Setup, we have already explored the following topics:

These agents run on the local machine as an application/process and share the resources of the machine on which they install. Additionally, many customers would prefer to install their agents in other ways, namely where an agent can run as a Docker Container. Subsequently, in this article, TestProject Agent in Docker Container, we are going to learn about the TestProject's Dockerized Agents in detail via the following sub-topics:

How to Setup a TestProject Agent for Docker Container?

TestProject provides two ways to Setup a TestProject Agent for Docker.  Before we proceed with the setup, the following are the pre-requisites for the setup for Docker Container as Test Agent:

The above screenshot signifies that we have a docker daemon installed and running.  Consequently, we are now ready to move on to the next steps in the agent setup process.

Let's see each of them in the section below.

How to Setup a TestProject Agent as a Permanent Docker Container?

When we run the TestProject agent as a permanent container, the agent is registered once but can re-use to execute tests & jobs as long as it remains running.  This setup is similar to the way a regular agent would run on our local machine. Let's look at the steps to this setup.

As you can see, there is no key added so far. Click on the "Create API Key", as highlighted by marker 1, to add a new API Key.

Provide a name for the API key and click on the "Next" button.

You can copy the key to your clipboard by simply clicking on the "Copy" link.

The above command will pull the latest image of the TestProject-agent from the "testproject/agent "repository of the docker hub. This command needs to use when setting up the TestProject Agent for the first time when running the agent; subsequently, we don't need to run this command.

As highlighted, we can see that the latest image of the successful download of the TestProject's agent.

Don't forget to update the placeholder with your API keys created above before executing this command.

This argument ensures that all necessary configuration around this container stores locally, so it can be re-used next time,

Now, our docker-agent is in "Ready" status, and we can use it for running test cases.

So, this completes the setup of the docker container as Test Agent in TestProject. This container will continue to run on the local machine and will be available for executing any compatible test cases or jobs.

How to Setup a TestProject Agent as an Ephemeral Instances?

Sometimes, we may not want to keep an agent permanently running.  Instead, we want to have an agent that performs a task and then ceases to exist.  For example, if we are running tests via a Jenkins agent or any other Continuous Integration System, where we may want the docker container to stop automatically after performing its needed job so that we can save the system resources. For such use cases, TestProject provides the concept of Ephemeral Instances.

It is the JOB ID from the TestProject project that you wish to execute. This JOB ID can be found from the jobs sections of your project, as displayed in the snapshot below.

Notice the "Copy ID" link highlighted in the above screenshot.

Note: For more details around how to create a job, please check out our previous article, TestProject - Getting Job ID

Note that this container will kill itself automatically upon job completion.  If we decide to run another job or test case later, we will need to run a container once again.

How to Run a Test in TestProject using Docker Agents?

For this, we are going to use a docker-compose file. As we know, Compose is a tool for defining and running multi-container Docker applications. With Compose, you use a YAML  file to configure your application's services. Then, with a single command, you create and begin all the services from your configuration. To learn more about all the features of Compose, please read the official documentation here.

Let's learn the steps to run multiple containers. We are going to run Chrome & Firefox browser as a dependent container.

Note: if you get an error indicating that a docker container with <container_id> is already running using this image, you can use the following commands to stop and remove the containers.

The above output states that the docker daemon has started all three containers successfully.

Now, we have an agent running along with headless browsers. Let's use this agent to run an already present test in a project of TestProject.

Navigate to Tests in the Project of which you want to execute a test. For details on how to create Project & Add tests, feel free to refer our article TestProject: Recording your first TestCase.

Let's take a quick look at the steps to run a test using TestProject Docker Agent*.

Clicking on the highlighted "Run" button will open the run test wizard.

Also, it displays Chrome & Firefox as two Agent browsers available. Select your preferred browser and click on the "Next" button. Text execution will start after clicking on the "Run" button on the next screen.

You can see that we used our agent "My Docker Agent", which is running as a docker container. Feel free to refer our article TestProject: Understanding the Test Reports for a deeper understanding of rich features related to the "test reports" provided by TestProject's reports.

Conclusively, it completes our journey of learning how we can quickly spin-up a TestProject Agent for Docker Container and run the tests in docker. 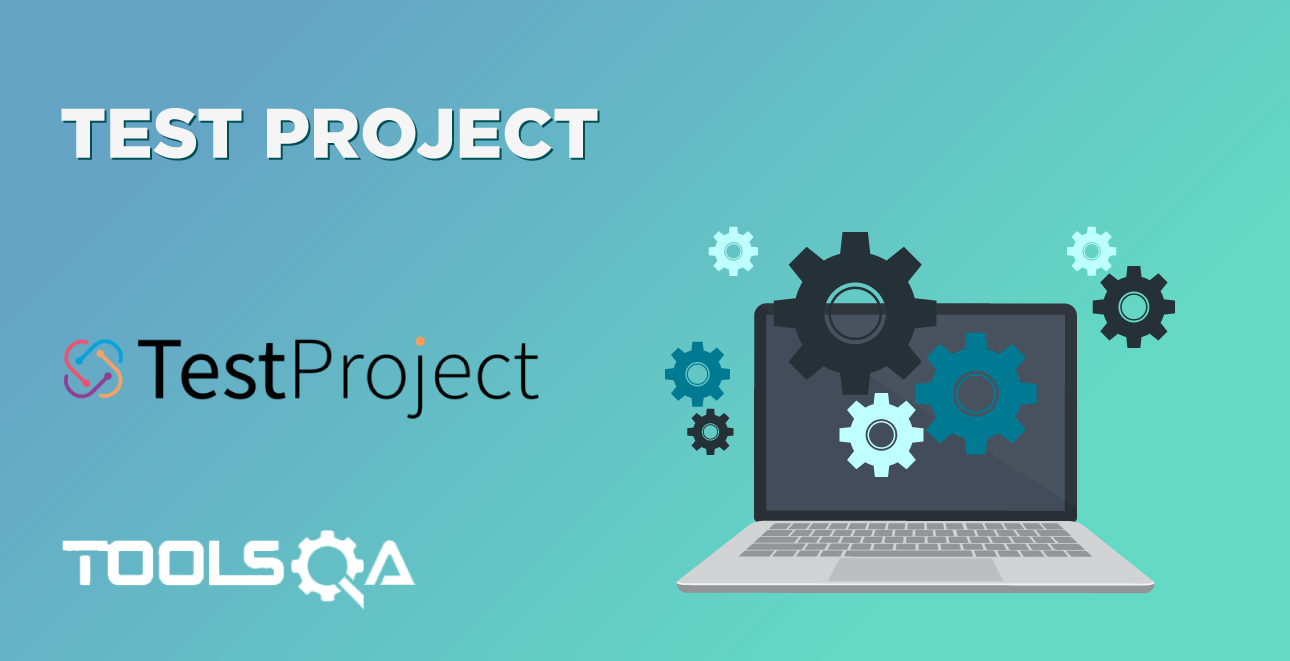