Do you know how developers test their code? What methods do they use to test before releasing the code? The answer to all this is Unit testing. Unit testing is also known as Module, Program, or Component testing. In this article, we will discuss the importance of Component testing so that development and testing teams can work more collaboratively to design, test, and launch a bug-free software.

According to ISTQB, Component testing is the testing of individual hardware or software components. Error detection in these units is simple and less time consuming because the software comprises several units/modules. However, the production of outputs by one unit may become the inputs for another unit. Therefore, if an incorrect output produced by one unit works as an input to the second unit, then it also produces erroneous output. If the first unit contains errors that are not corrected, then all integrating software components may produce unexpected outputs. Therefore, testing of all software units happens independently using Component testing to avoid this.

Below are some of the critical considerations of component testing: 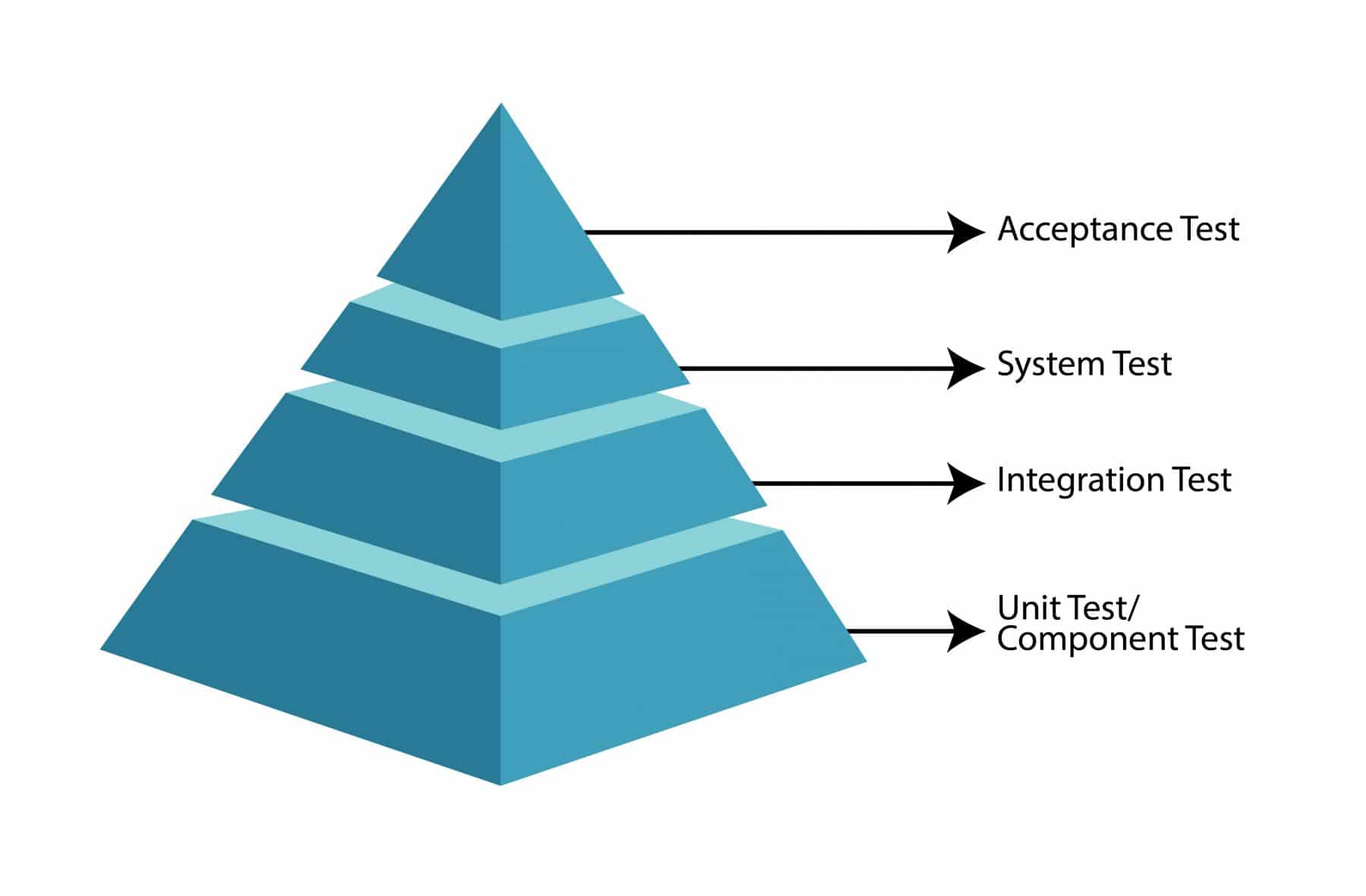 You can read about component integration testing in detail in our article "Integration Testing."

What are the Objectives of Component testing?

Objectives of Component testing include:

Component testing often happens in isolation from the rest of the system. It is mainly dependent on the SDLC model and the system, which may require mock objects, service virtualization, harnesses, stubs, and drivers. Component testing may cover functionality (e.g., the correctness of calculations), non-functional characteristics (e.g., searching for memory leaks), and structural properties (e.g., decision testing).

In iterative development models (E.g., Agile), the frequency of builds (code changes) is pretty high. As a result, there is always a risk that a new build will break existing functionality. As such component testing becomes vital to ensure that the developer catches any defect in his code before it goes out to the testing team. The best practice is to automate component tests and run them every time the developer checks-in a new code.

What is the Test basis for Component testing?

The Test Basis is the source of information or the documents needed to write test cases and also for test analysis. The basis of the test must be well defined and adequately structured so that one can quickly identify the test conditions from which the test cases derive.

E.g., for Component testing, the test basis can be as follows:

What are the Test Objects for Component testing?

Test Object describes what should one test in a test level. It refers to the component, integrated components, or the full system.

For Component testing, test objects can be as follows:

What are the typical defects and failures in Component testing?

Component tests are used to verify the code produced during software coding, and it is responsible for evaluating the correctness of a particular unit of source code. Typical defects that identified in it are as follows:

When and who should do Component testing?

Approach and responsibilities for Component testing

Usually, the developers who write the code perform Component testing. They should do this testing before they move on to develop another component. Once the identification of the defects happen in component testing; either the developer can fix all of them before moving to another component, or he can alternate between the fixing and development alternatively. Test-Driven Development (TDD) is an example of a test-first approach (where a test is written first before the development). Even though the origin of TDD is Extreme Programming, other forms of agile use it as well.

There are several automated tools available to help with Component testing. We will provide some examples below:

I am sure that by now, you have got a clear understanding of Component testing and its importance in ensuring the overall quality of the product. It ensures that "Everyone owns the Quality", and not just the testing team.