What is Jenkins - Jenkins Overview, Definition of Jenkins Master & Slave 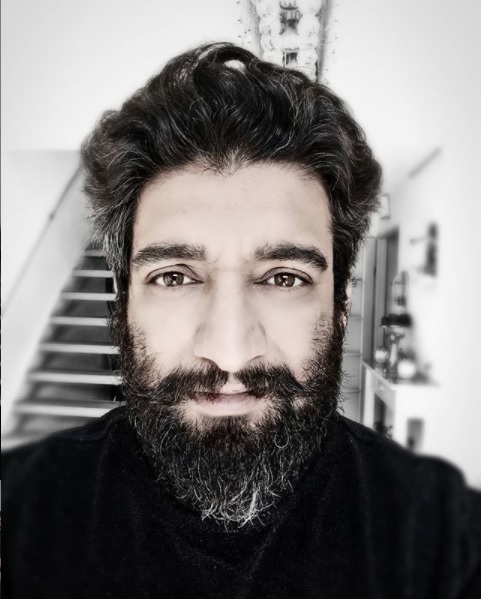 In the era of automation, we execute software projects to achieve our objectives quickly. Still, due to the rapid deployment of new builds given by developers, it is essential to automate the build process. Whenever a new code commit occurs, it will automatically build, tested, and results will publish. Here Jenkins comes into the picture. Jenkins is one of the most important DevOps tools through which we can build, test, and publish test results, i.e., automate the overall delivery pipeline. In this article, we will learn the fundamental introductory aspects of Jenkins. Let's start with understanding the following details:

Jenkins is one of the most famous open-source tools which, by automating parts of the software development pipeline such as building, testing, and deployment, helps in implementing the processes of Continuous Integration (CI ) and Continuous Deployment/ Continuous Delivery (CD ) of projects. It provides a centralized platform that helps in automating the complete build pipeline, starting from the code changes to automatic creation of new builds, auto-execution of all layers of tests(Unit, Integration, and End to End ), and finally, auto-deploying the successful build. This way, it gives freedom to the developers to have more frequent changes and gives freedom to the end-users by making them available the new features more frequently. The below figure provides a basic understanding of all the stages, where it can integrate and provide an automated way to deliver and deploy software: 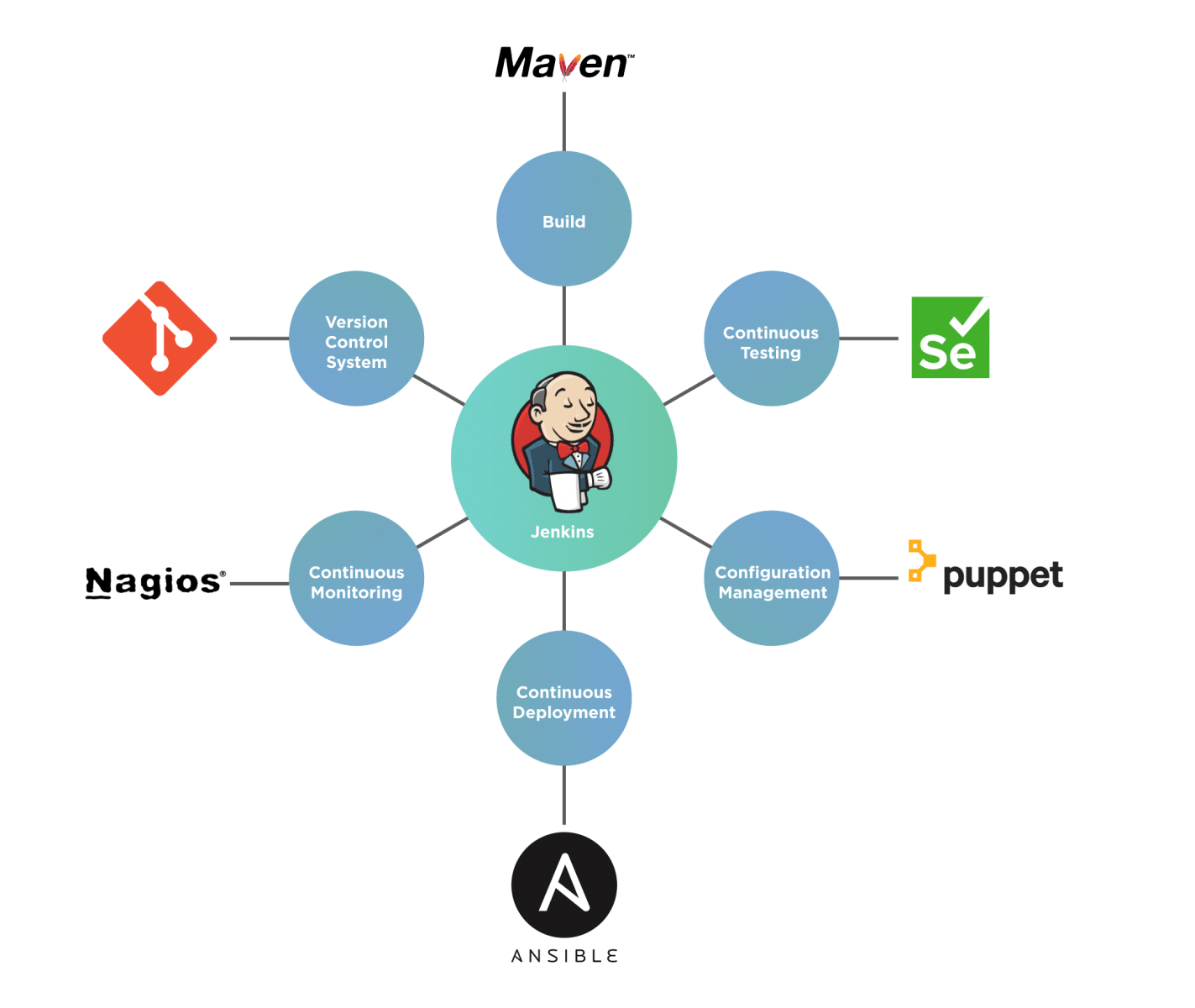 Now, let's try to understand where we can incorporate in the development and the testing phase of SDLC:

So, in a nutshell, It can help automate any of the phases of SDLC, starting from development to deployment and even after deployment in the form of monitoring.

How did Software Delivery Change after Jenkins?

We know that Continuous Integration is a process through which once the developer commits their changes to some shared repository, they are built, tested, and deployed at a regular planned frequency. Jenkins is one of the tools that has eased the automation of all these phases of SDLC. The ultimate objective is:

“Whenever any code commit occurs from developers, the build should be triggered automatically and should provide feedback about the build.”

But, this was not always the case. In the traditional process of SDLC, the feedback loop was very long and slow. Let's quickly understand the conventional way of software development and delivery, before the tools such as Jenkins came into the picture. We will be able to understand the differences that these CI tools have brought in the delivery pipeline.

Let's understand the traditional process of software delivery with the help of the below diagram: 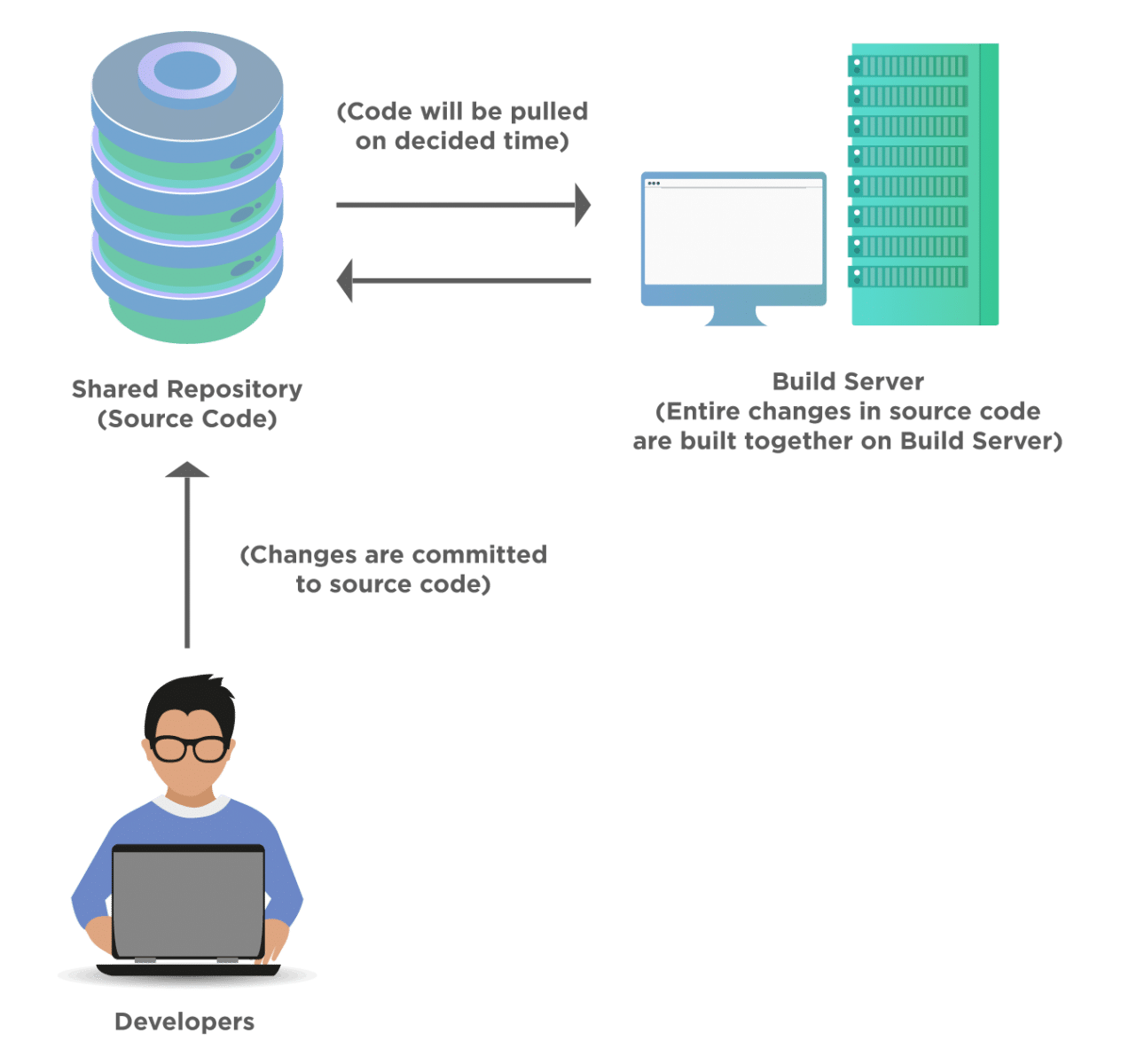 The complete functioning of the above process is as below:

Continuous Integration and Delivery with Jenkins

In the above section, we saw the functioning of the traditional process, which needs lots of effort as every time a big chunk of code which, the build server needs to pull and then built. So, we need some automated process through which whenever a code-commit occurs, the build should trigger immediately and automatically. Let's understand how Jenkins has helped in implementing this automated process and has eased the process of implementing the Continuous Integration process:

Let's understand the functioning of the above process:

Now that we have understood the traditional process of software deployment and the modern way using the Continuous Integration with Jenkins, Let's know the differences between these two approaches:

So, after reading all these benefits provided by the Continuous Integration and automation of the delivery process, let's understand the intricacies of Jenkins, so as we know the tool in a better way before start using the same.

Jenkins can automate the build process of projects in all the programming languages and on all the operating systems. It works in a distributed architecture, by using the client-server or master-slave architecture. The below figure shows a high-level architecture of Jenkins :

As the above diagram shows, there are two primary components of this architecture:

Before proceeding towards the description of components, let's understand first that why distributed architecture is required:

I hope the above points justify the need for a distributed architecture. Now, Let's understand the details and tasks of the significant components of Jenkins :

What is Jenkins Master?

Jenkins Master is the central component of Jenkins's distributed system, and majorly performs the following tasks:

What is Jenkins Slave?

What are the unique features provided by Jenkins?

Jenkins provides various unique features, which makes it a popular tool in the DevOps community. The below table list a few of those features:

Considering all these features and benefits provided by Jenkins, no doubt, Jenkins is one of the top choices for all the teams who are moving/starting the journey of Continuous Integration.

Let's move to the next article, where we will kick off the Installation Process of Jenkins on different Operating systems.